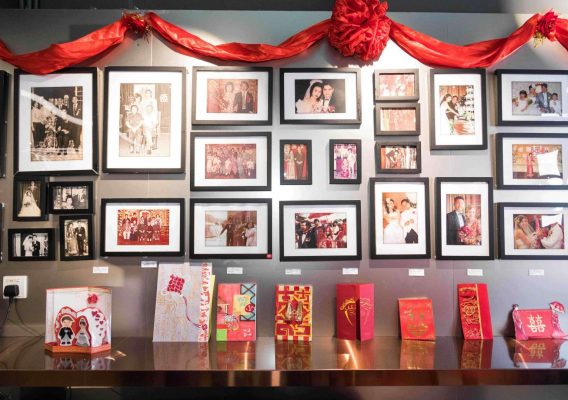 The PH3 “Xi Tie” design competition, co-organized with the URA, was held successfully on June 30. The purpose of the event was to allow participants to use their imagination and creativity to make innovative artworks through competition. It not only encourages the younger generation’s creativity, but also spread the traditional marriage culture.
Total of 13 artworks, from both open group and school group, entered the final round. During the final round, five awards were presented: the champion, first runner up, second runner up, merit award, and most popular award. Thank you to all those participated and congratulations to the winners.
Behind the scenes 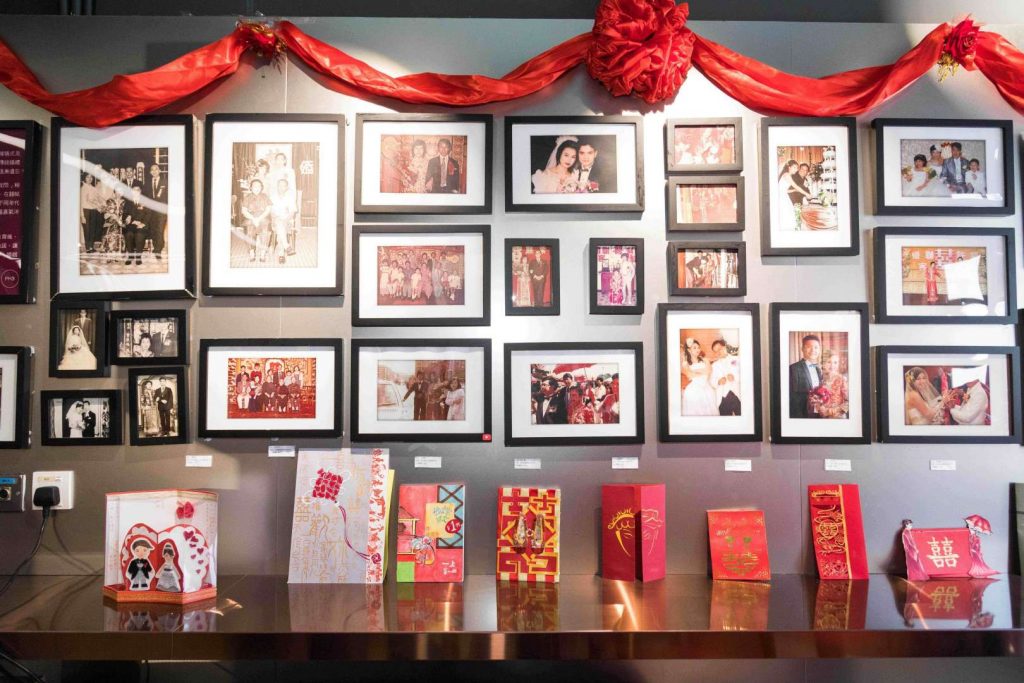 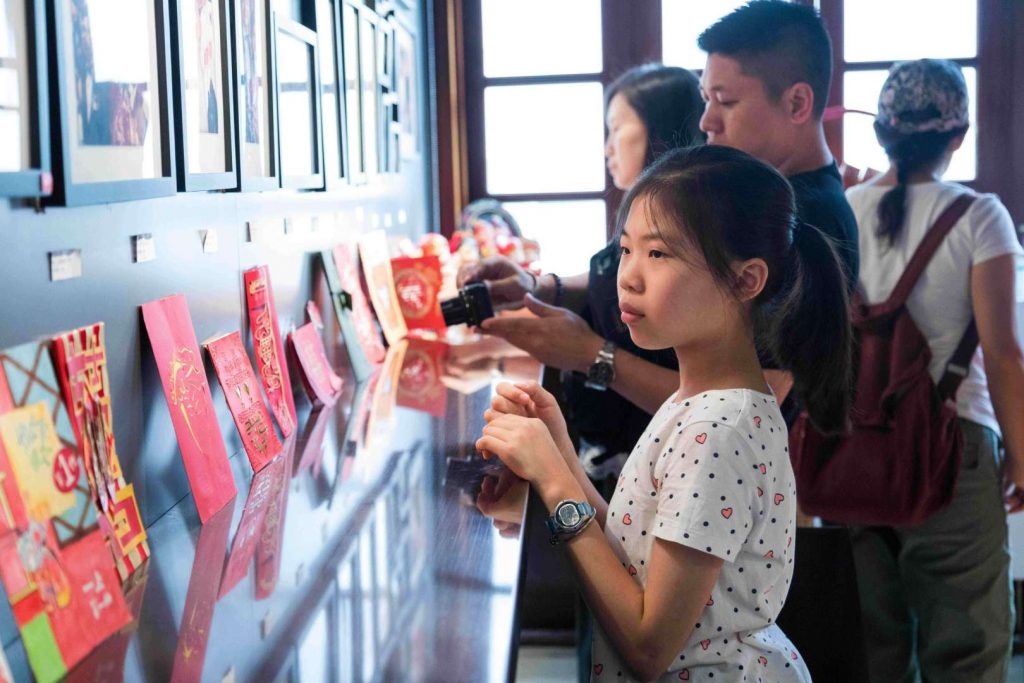 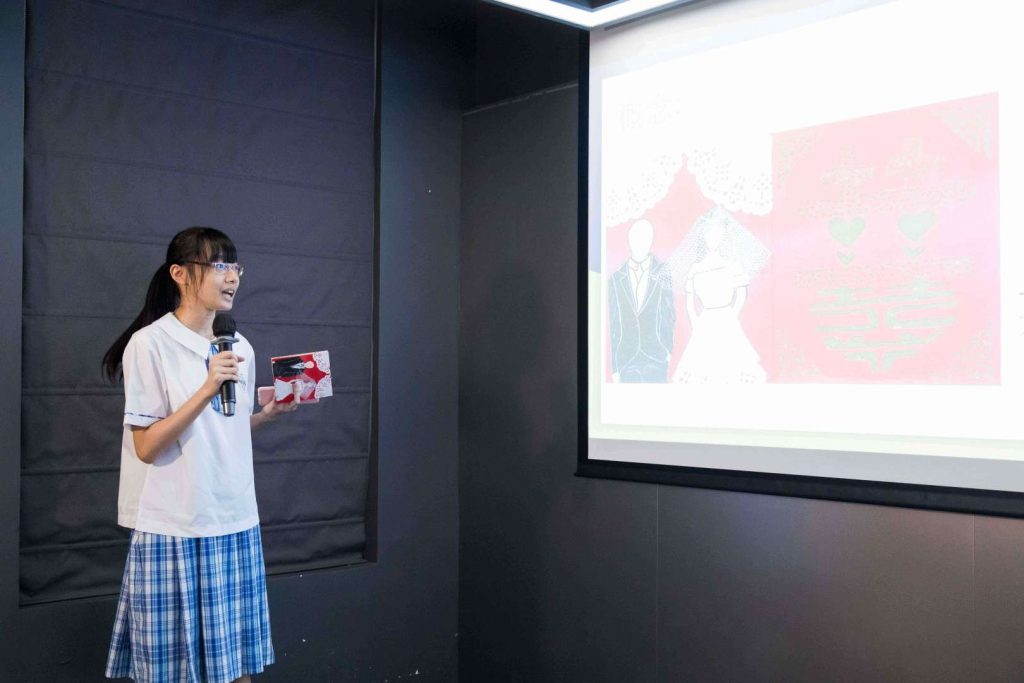 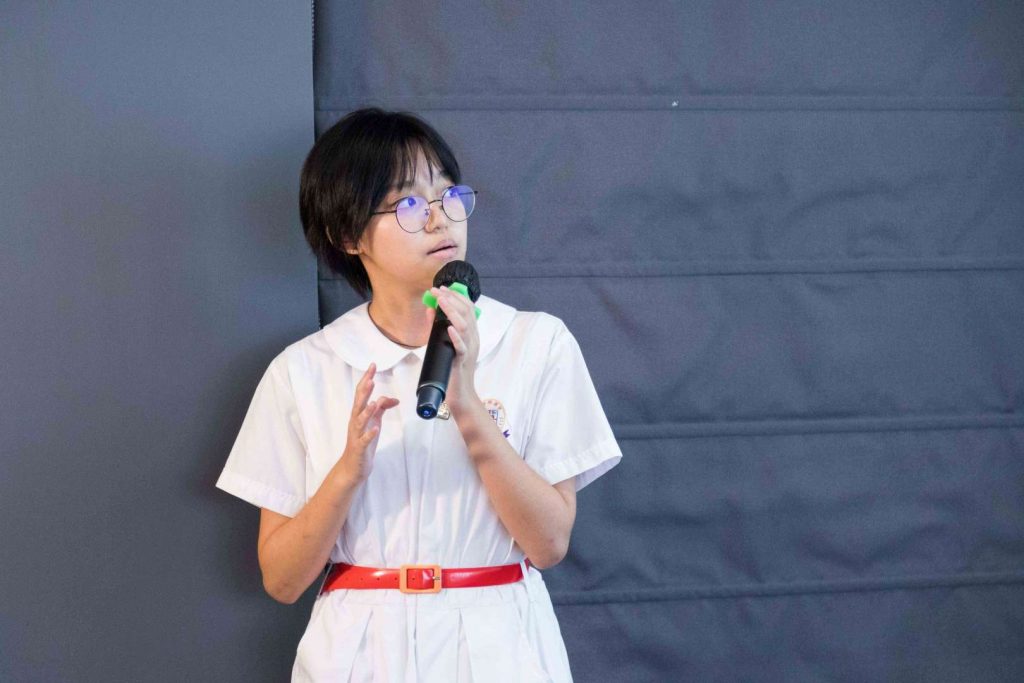 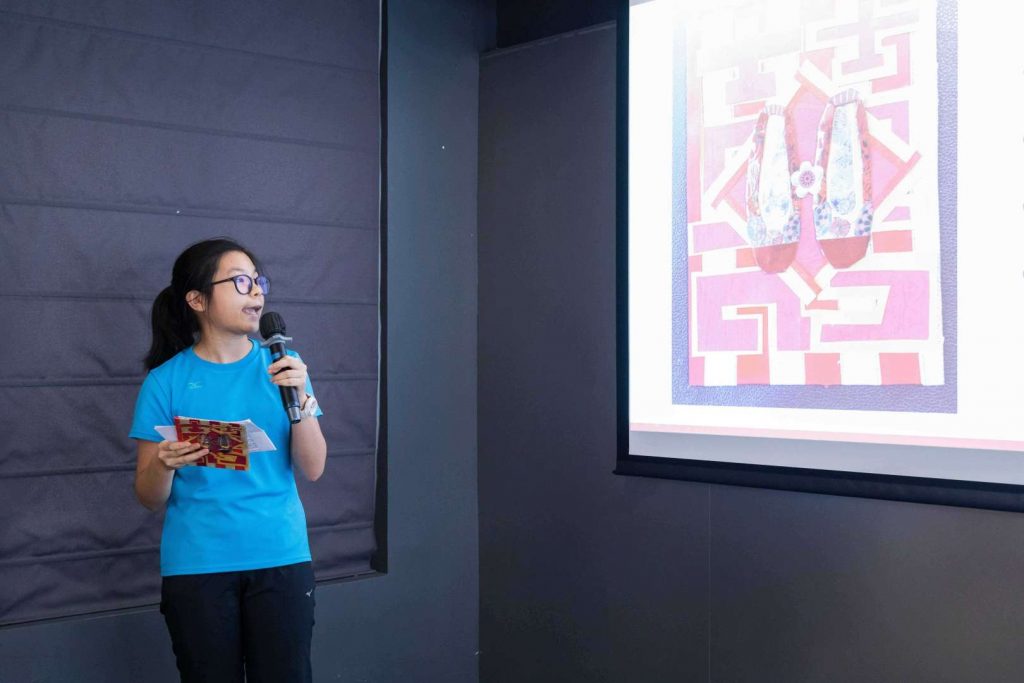 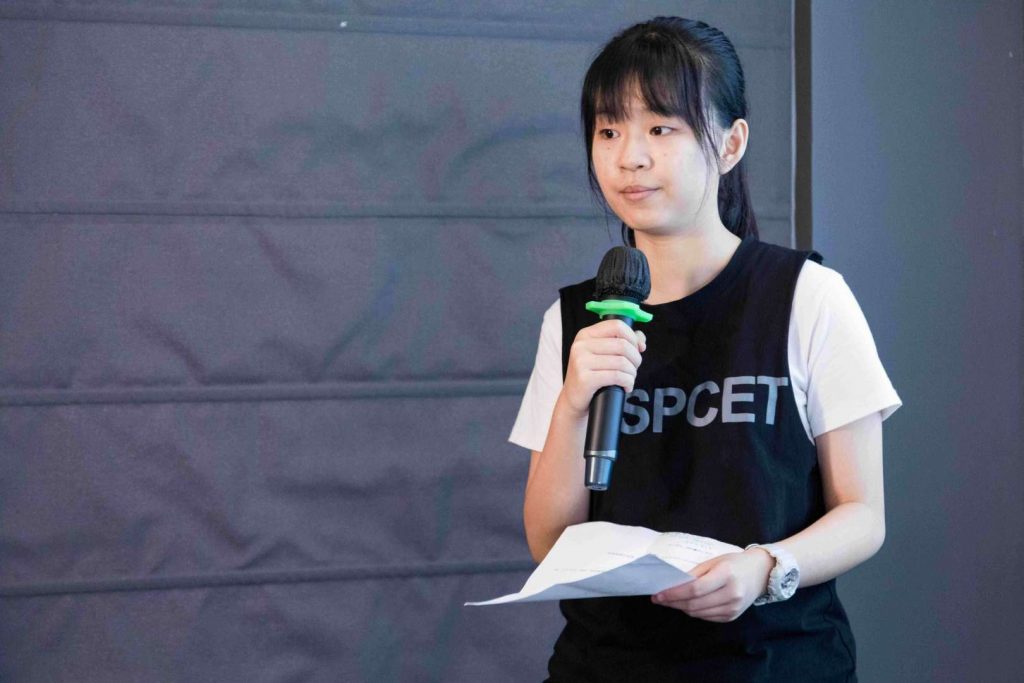 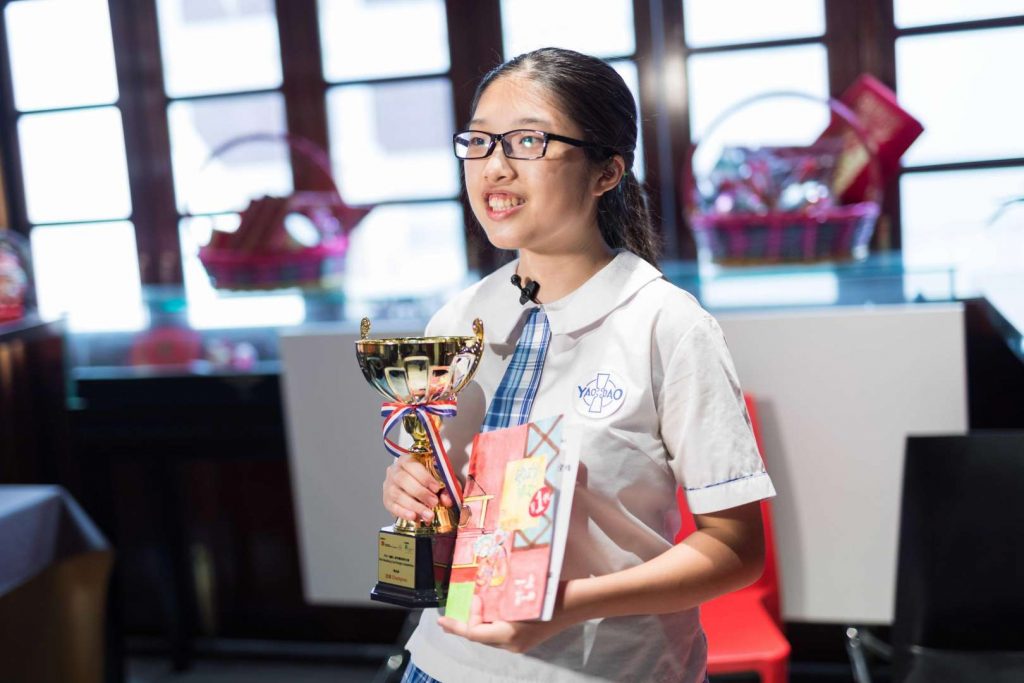 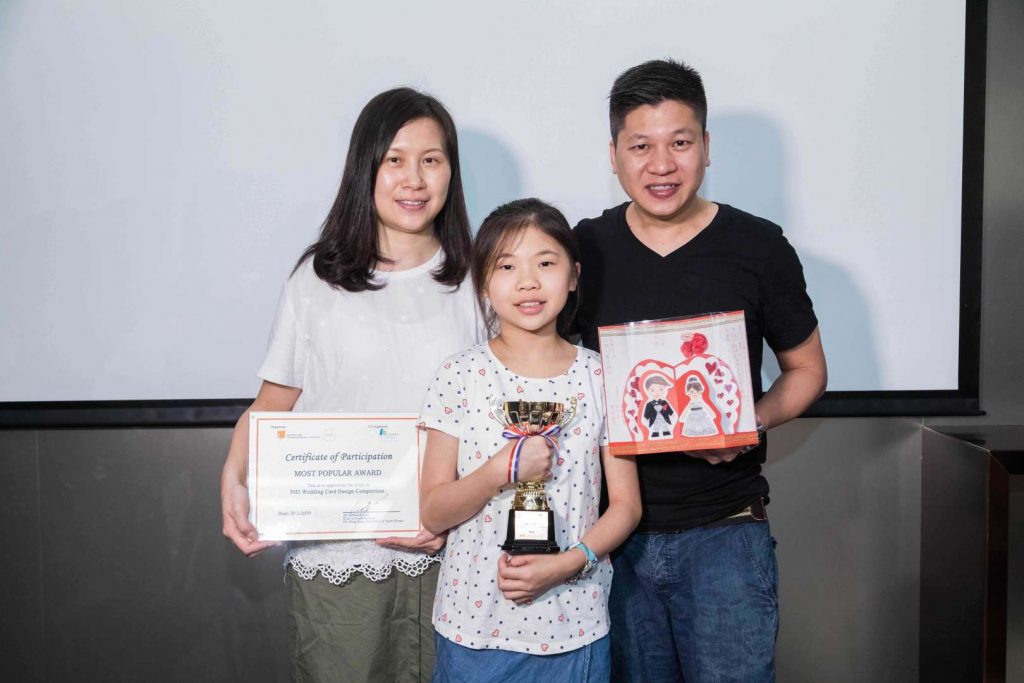 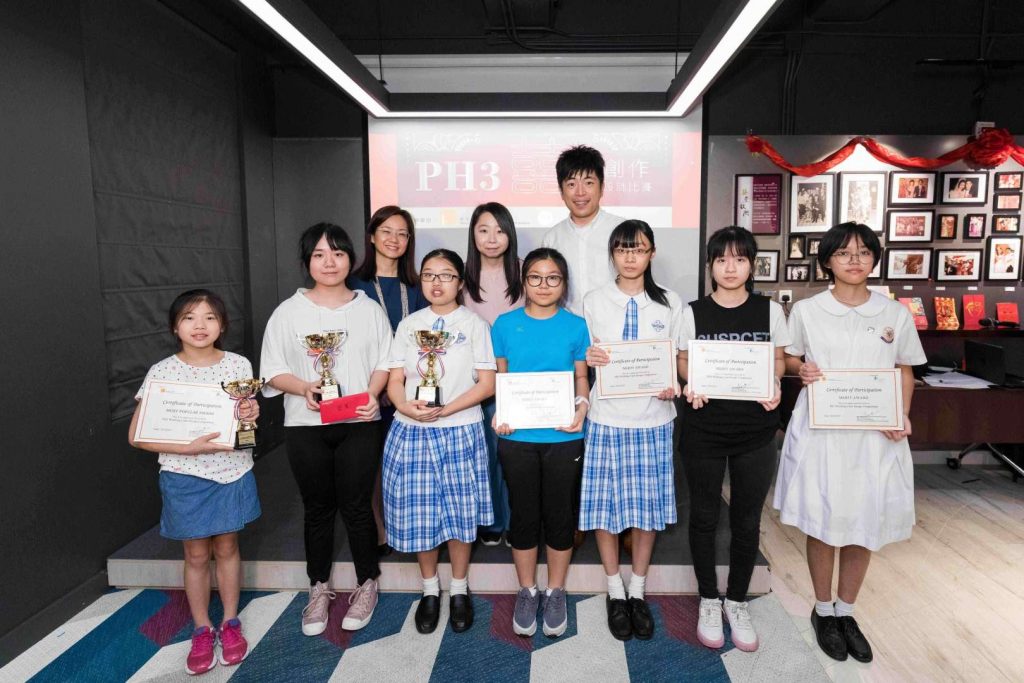 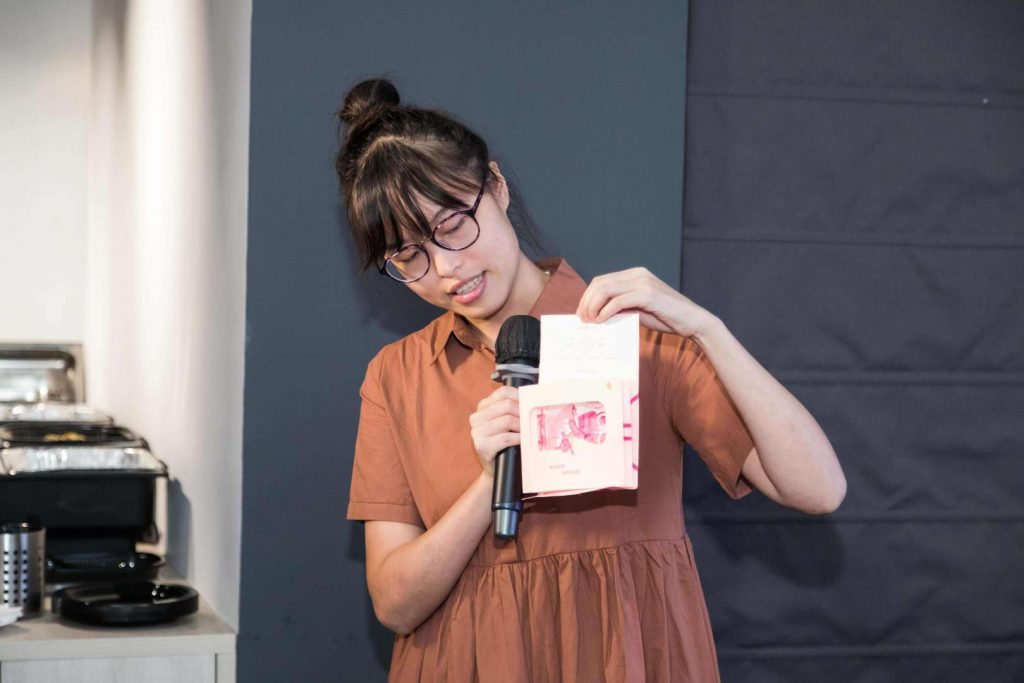 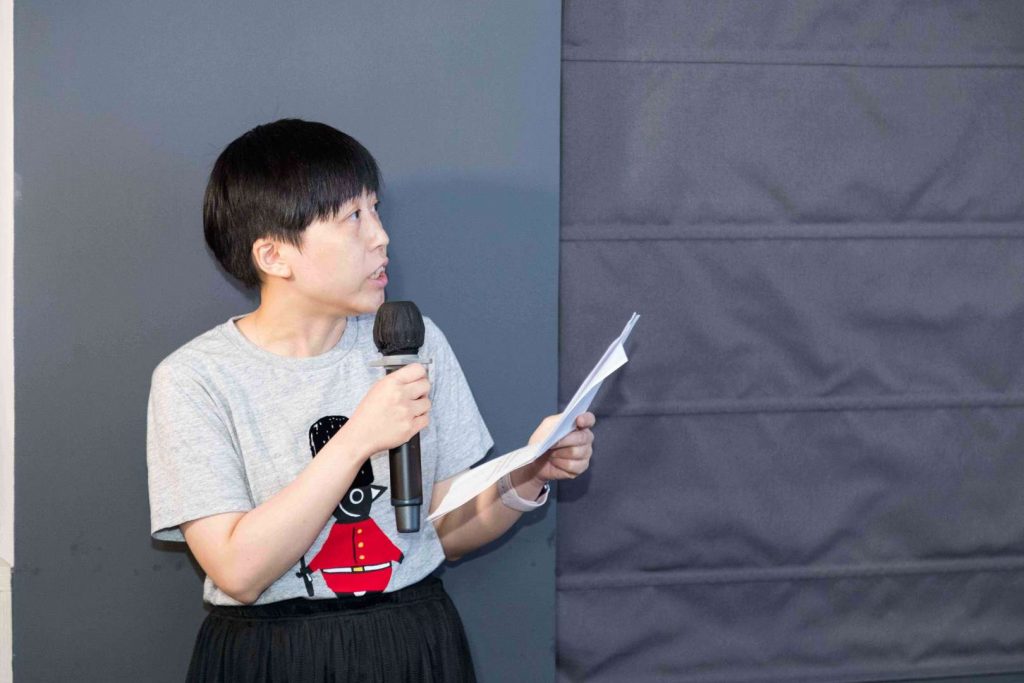 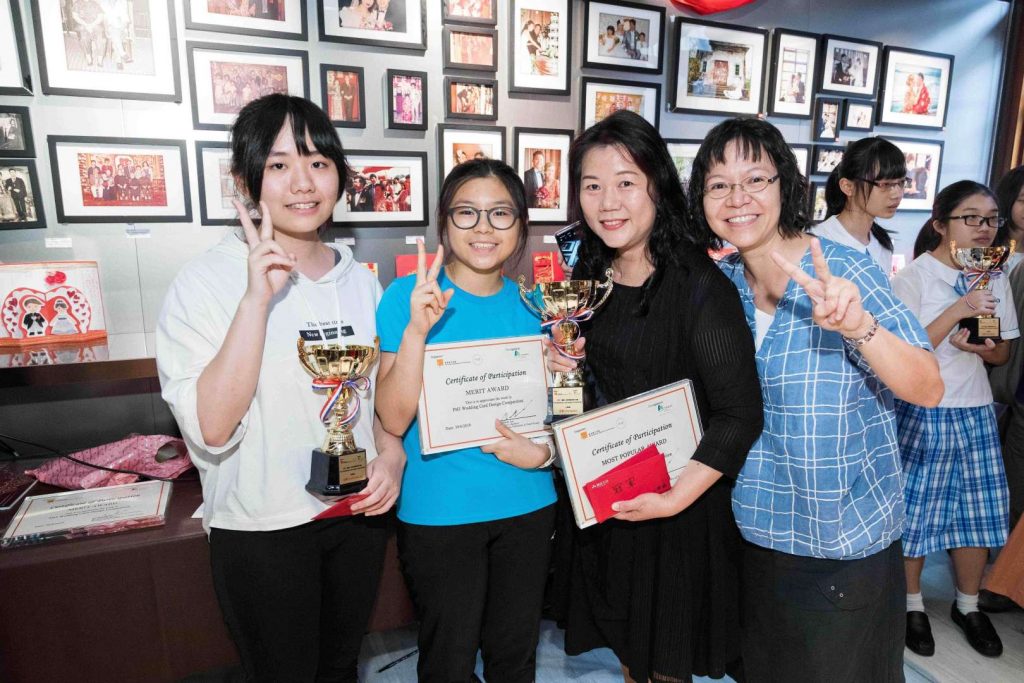 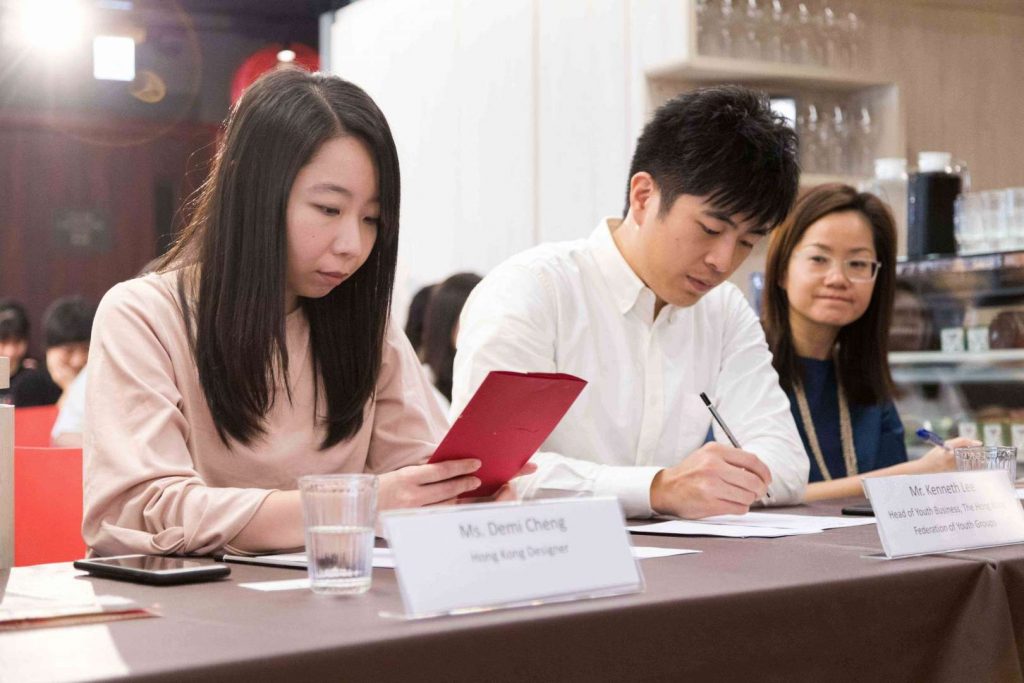 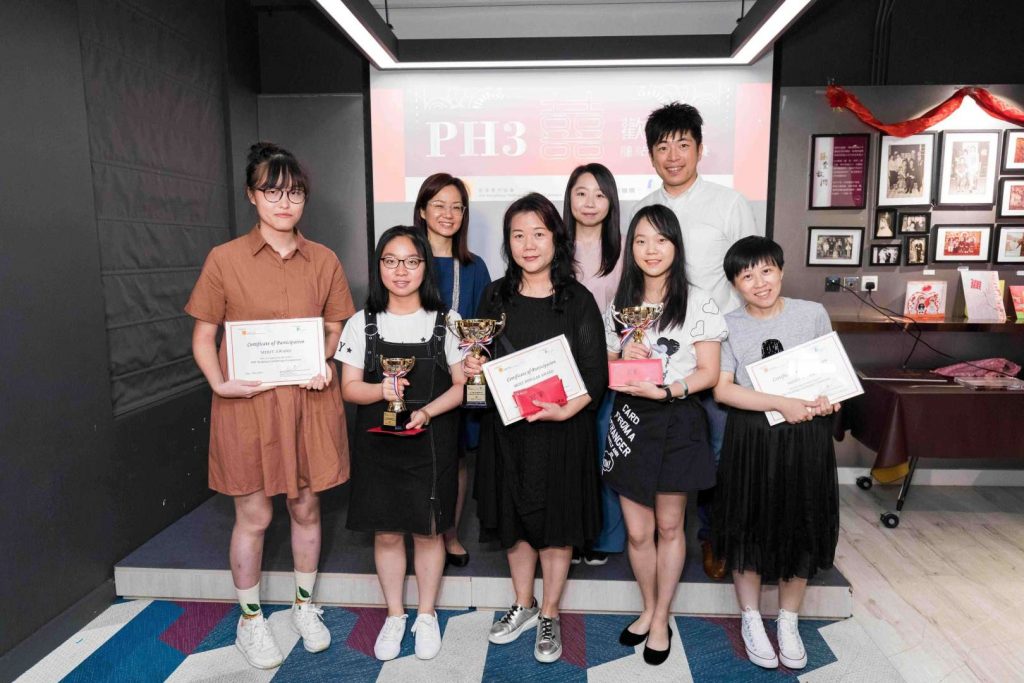 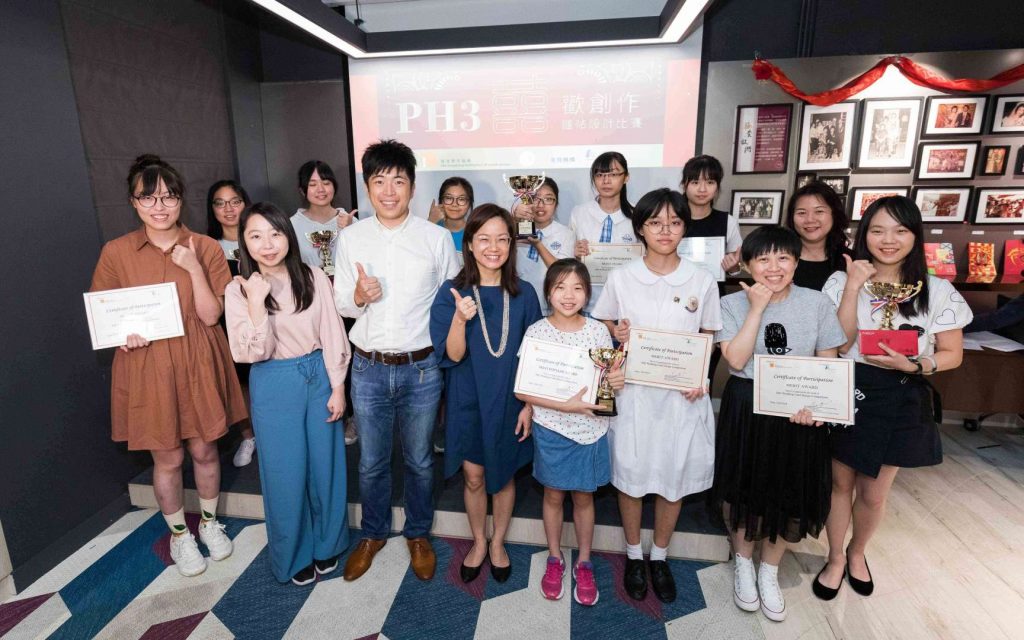 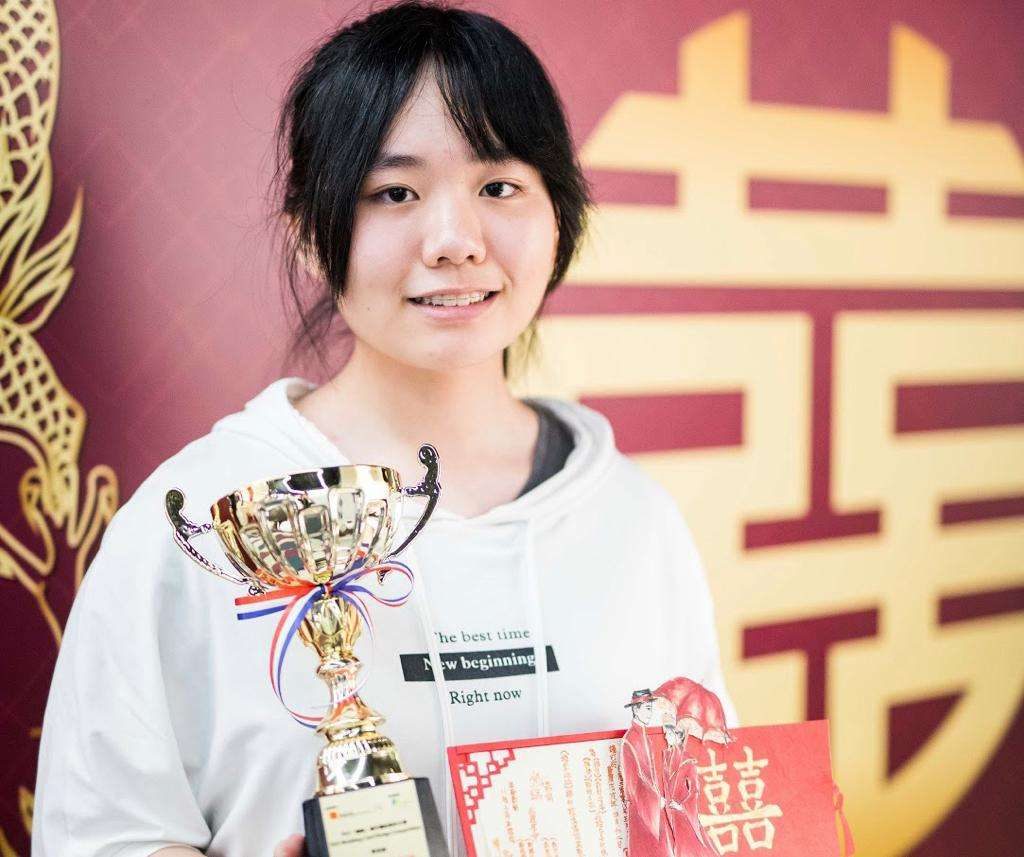 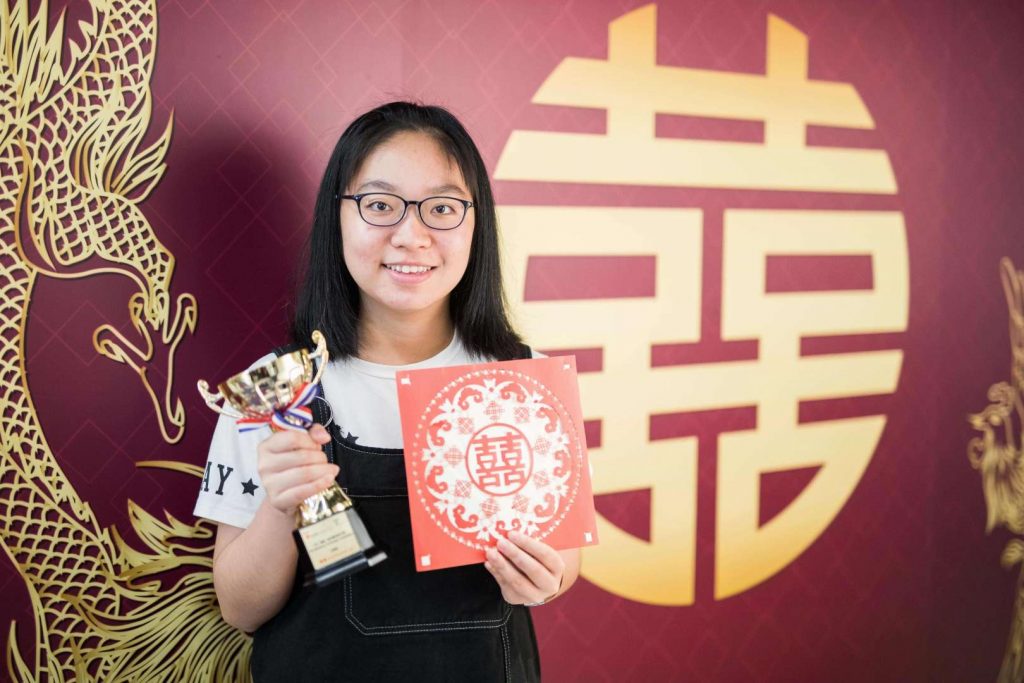 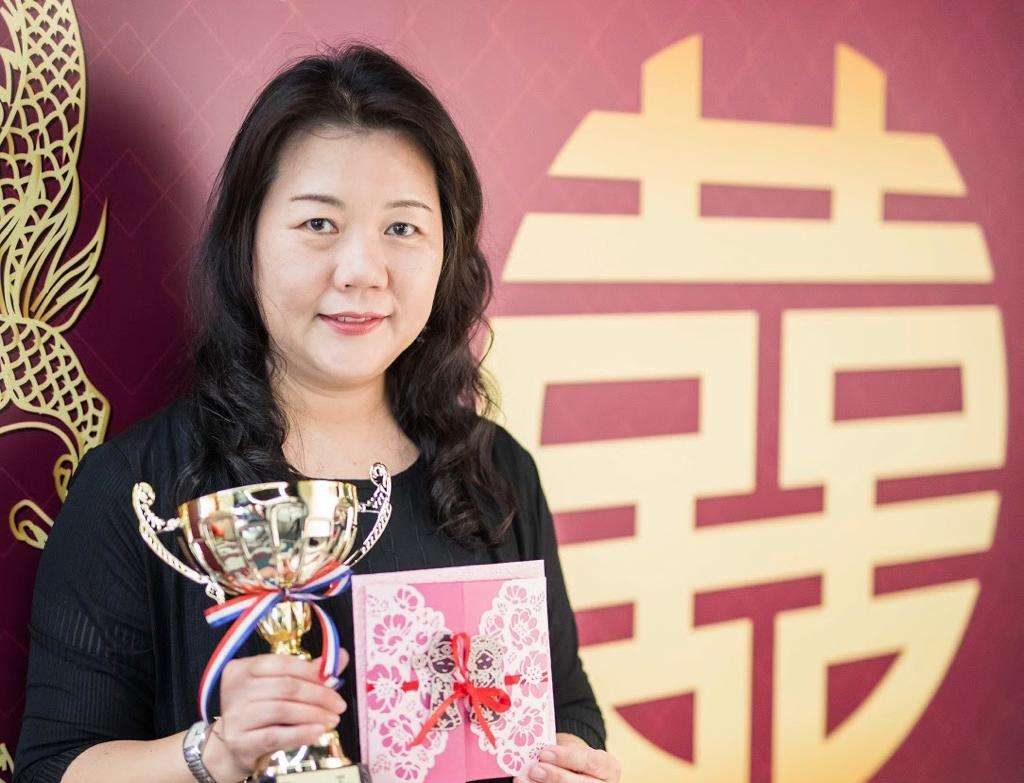 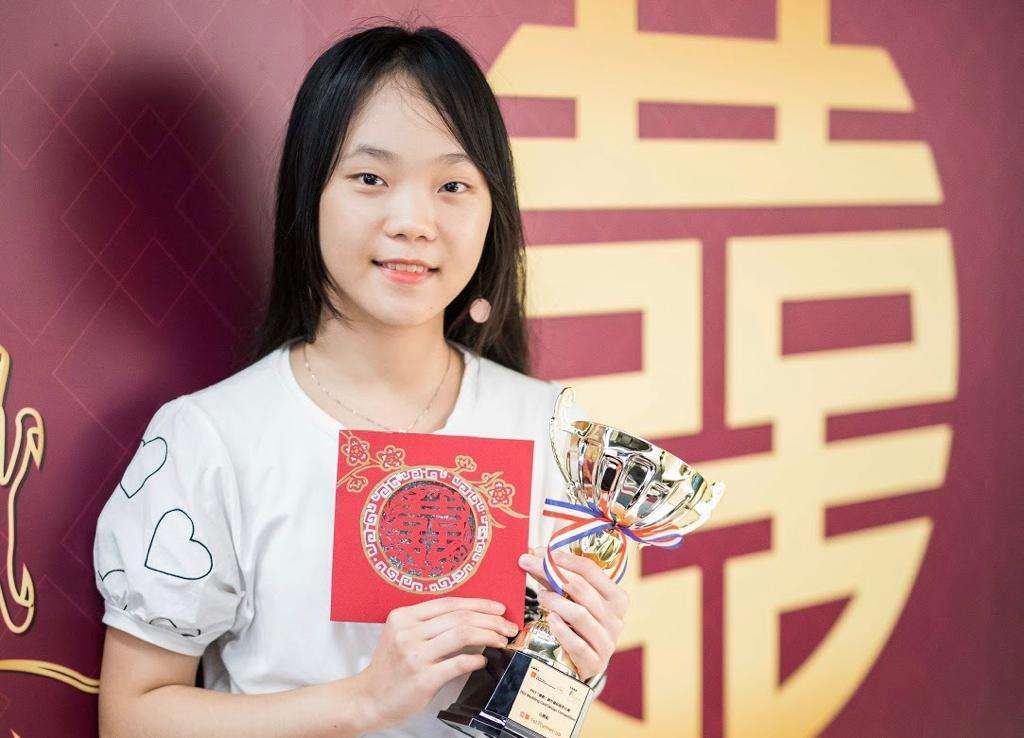 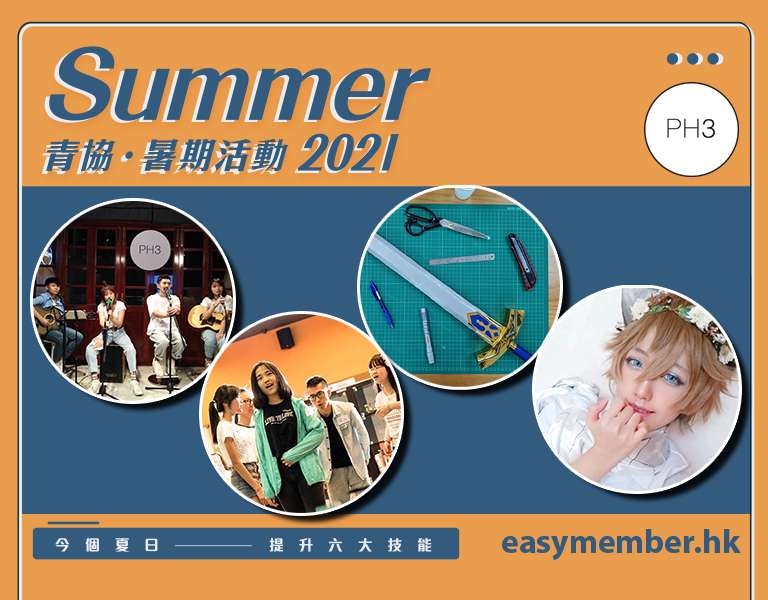